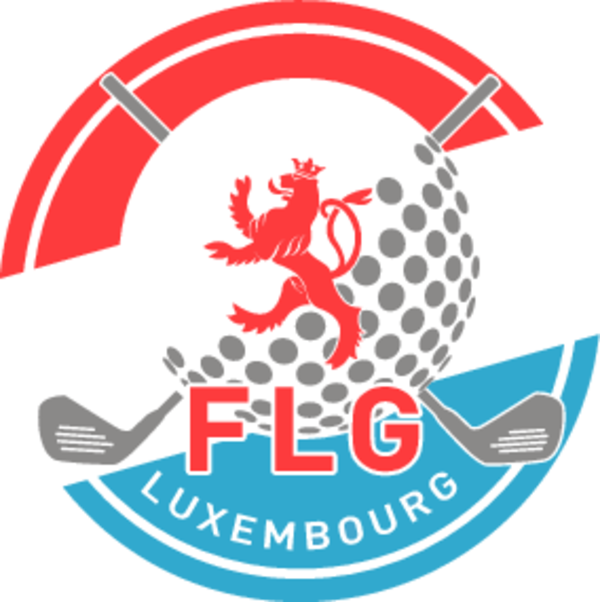 Fédération Luxembourgeoise de Golf is a member of

You need to login to activate your account.
Forgot your password?
The website of Fédération Luxembourgeoise de Golf is a part of the Clubee-Network. This means that you can easily browse all the websites within the network without having to register and login every time. 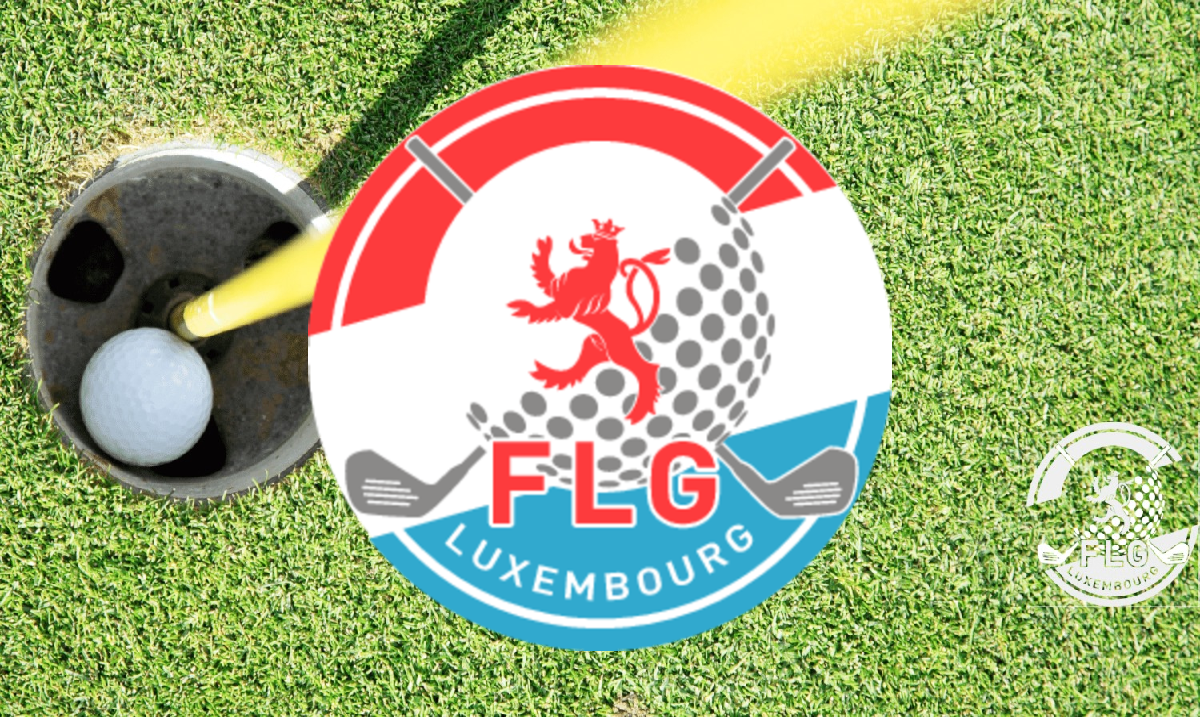 A survey conducted by the EGA office as to members’ expectations regarding senior age limits, in addition to EGA zone-level discussions and EGA Championship Committee consultation, indicated that the majority was in favour of the change. Furthermore, the change will align the amateur age limit to the one in effect on the professional tours. The age limit for EGA Senior Ladies’ Championships will remain unchanged at 50 years and over. The EGA Championship Committee is looking forward to monitoring the positive effects of the change at the International European Senior Championships played at Pula Golf, Majorca, Spain, at the beginning of June (9-11 June, 2016) and the European Senior Men’s Team Championship to be held at Diners Golf & Country Club Ljubljana, Slovenia in September (30 August-3 September, 2016).

Following the lowering of the Senior Men's age from 55 to 50, EGA agreed with the proposal to lower the subsidiary age competition from 65 to 60.