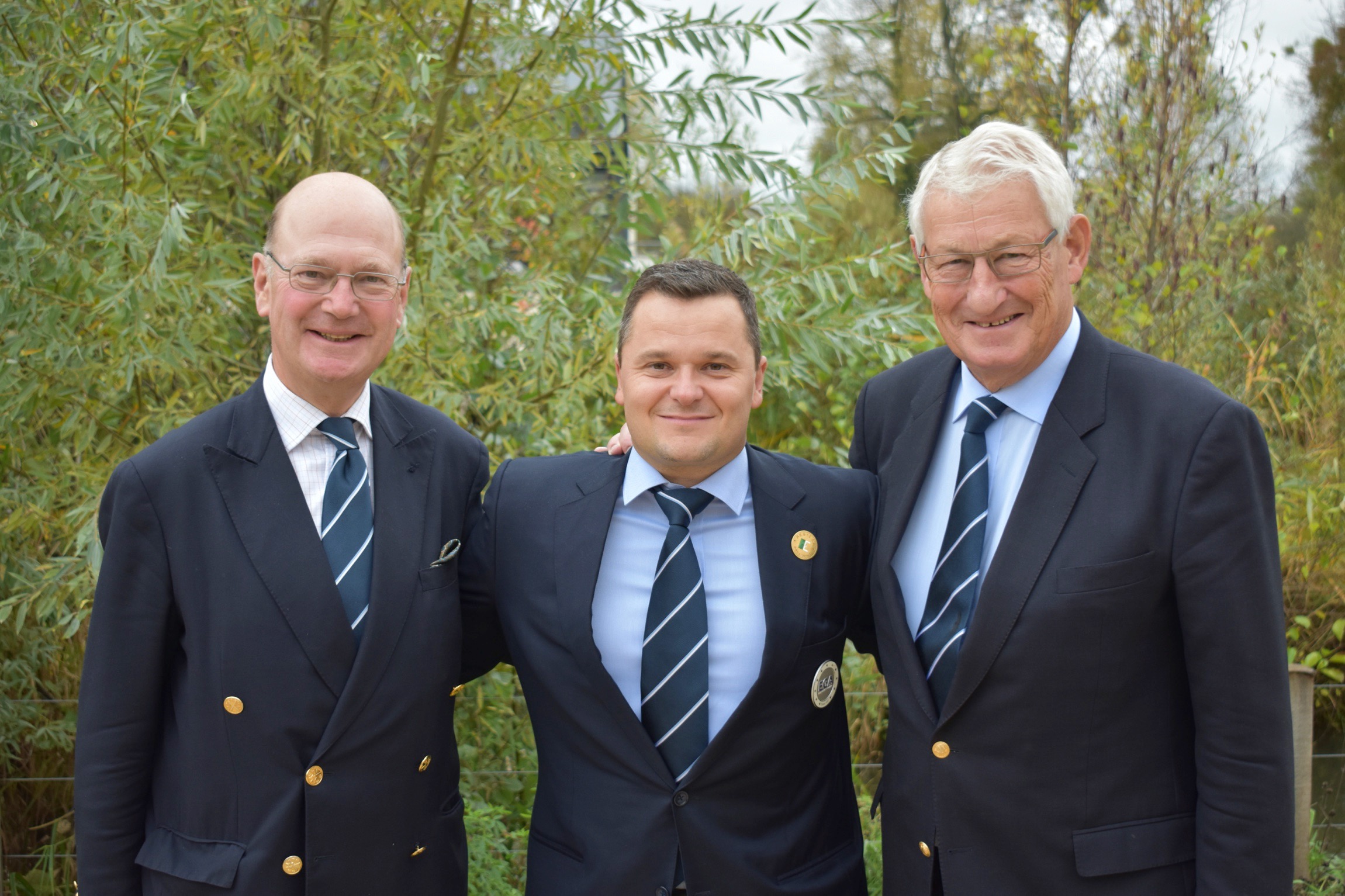 Haukur Örn Birgisson has become the 36th President of the European Golf Association.

The President of the Icelandic Golf Union, who has previously served on the EGA's Championship Committee, and the EGA's Executive Committee as the President-Elect, was officially elected as President at the EGA's Annual General Meeting on Saturday 16 November in Chantilly, France.

President Birgisson has replaced Mr. Pierre Bechmann of France, who has led the EGA for the last two years.

"I am happy and very honoured, because I am privileged to have been chosen, by you, to lead the European Golf Association for the next two years." Said President Birgisson, addressing the general assembly. "I will do my best to make you all proud to be part of the EGA. So thank you for this great honour, I look forward to working closely with you for the next two years."

Formerly the GB&I Zone Officer on the EGA's Executive Committee, Jan Hubrecht of England has become the President-Elect, and will take up office as president in 2021.

Two new members have joined the EGA's Executive Committee, Geraldine Henry of Ireland, who has replaced Jan Hubrecht as the GB&I Zone Officer, and Italy's Richard Cau, who has become the new chariman of the Handicap & Course Rating Committee, replacing Ana Gabin of Portugal.