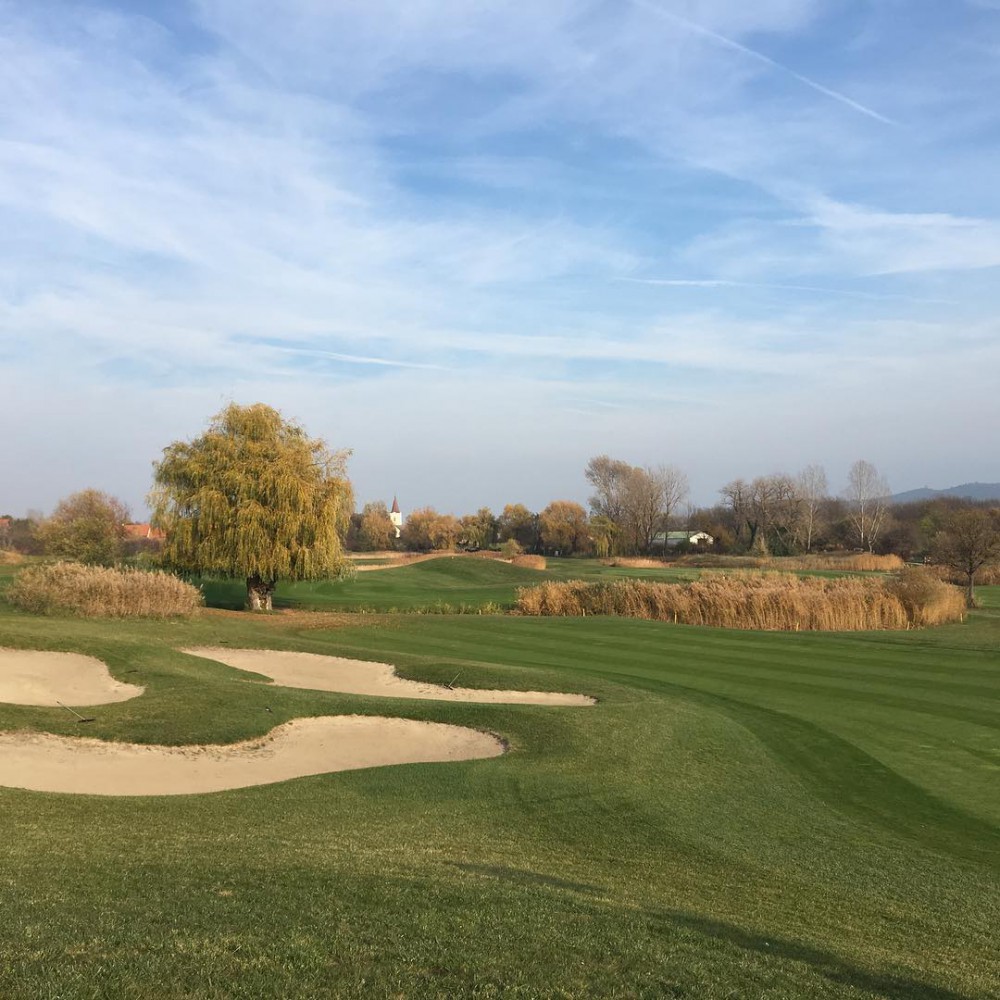 Smørum Golf Club has won the European Ladies' Club Trophy in Hungary. The Danish club entered final day in third place and with a four-shot deficit to five-times champion, Golf Club St. Leon-Rot.
Five birdies and no bogeys on the closing nine from Louise Markvardsen led the Danish player to a 68 (-4), the lowest score of the week, and take Smørum within two shots of Lahinch with just three holes to play.
Natacha Host Husted was two-under-par on the 17th tee but finished double-bogey, bogey to return a 73 (+1) for the Danish club. Meanwhile, European Young Masters champion, Paula Schulz-Hanssen birdied the 16th and 17th holes to give St. Leon-Rot a chance of a sixth title. A double-bogey on the 17th from Laura Kowohl proved costly, however, as the German club fell two strokes short on +19 to finish in third place.
Aine Donagan birdied the 18th to take Lahinch back to level-par for the day and finish with a total of +18. However, after dropping three shots on the two previous holes, it wouldn't be enough to match Smørum's total of +17.
The team from Belenhaf consisting of Jacqueline Klepper, Tessie Lessure and Marielle Marque with a poor start on day 1 could avoid to come in 16th and last. This in despite of much improved scores on day 2 and 3.